ABC Childrenâ€™s Aid USA shipped thirty (30), used/refurbished, computers to ABC Childrenâ€™s Aid Philippines in the second week of December 2012. ABC Philippines is operating three high schools in addition to other schools and projects and these computers will allow high school students to acquire necessary skills in their computer labs. ABC USA would like to thank Missionary Computer Fellowship for making these computers available.

ABC Philippines needs to have well equipped computer labs and libraries for the high schools and the estimated cost is US $ 9,500. You are encouraged to donate generously for this cause. 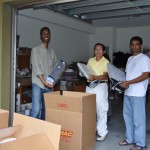 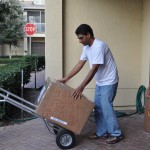 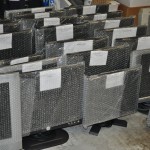 Computers ready to be shipped to the schools in the Philippines